I love Jane Austen, but I Didn't Love Death at Pemberly.

Death Comes to Pemberley by P.D. James
My rating: 2 of 5 stars

And I wanted to love Death at Pemberly. It's Jane Austen! And a mystery! What's not to love? But I put off reading this novel because even though this is written by PD James, I've been absolutely horrified at the other P and P sequels I've read before. But thus far I've been pleasantly surprised. I found myself effortlessly slipping back into that world and even though I knew it was coming,  the introduction of the murder came as an abrupt surprise because I found myself so engrossed in the day to day life of the Darcys. Props to James because conveying that kind of surprise in a genre with such established conventions is not easy.

And then I read more of the book, and the more I read, the more disappointed I became. While James actually does a decent job at capturing the spirit of Austen's prose, the mystery itself, which started off with such promise, just falls flat. I won't say what happened in case you might actually want to read Death Comes to Pemberly, but I will say that the ending was a huge anti-climatic let down. In fact, it was so anti-climatic that I initially thought that it couldn't possibly be the ending, but sadly, it had an air of terribly written P and P fan fic.


View all my reviews

Things I Have Done Tonight Instead of Grading

I have 10 million things that need grading like yesterday so of course I did everything I could to avoid grading this evening, like:

Perusing the Sock Dreams website (so. many. plus size socks) and developing a burning desire to own these beauties: 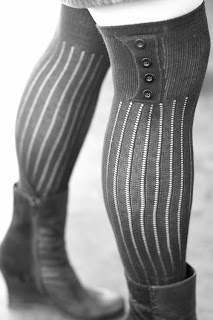 You WILL be mine. As soon as I get paid. 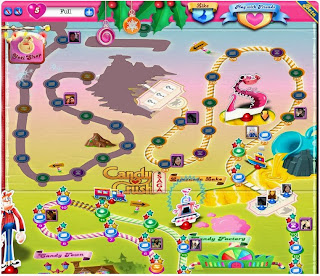 Cuddling with this cat 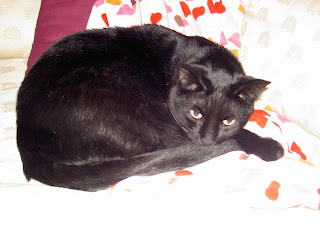 Pepper loves to snuggle, and he doesn't take no for an answer 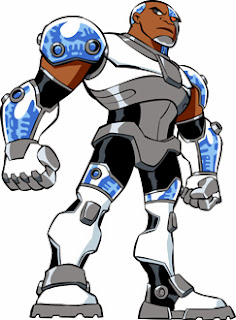 Cyborg is kicking butt in the year 3000 BC 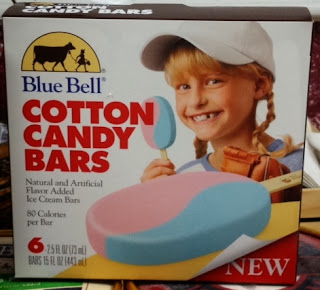 I am a productive procrastinator. Who has SO MUCH GRADING to do tomorrow. 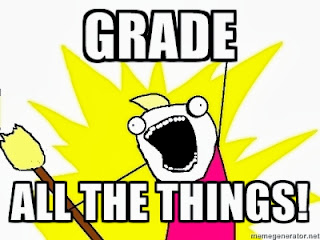 I'm going to have the same manic look in my eyes this time tomorrow evening.
Posted by Barbi at 10:39 PM No comments: